African Independence: A Must See Movie for all Africans

Are you a discovery buff, a history enthusiast and a fan of all things African? Are you someone who enjoys learning about how African countries won their independence? Then you will want to see African Independence!

African Independence is an award winning documentary hosted and produced by Dr. Tukufu Zuberi, a Lasry Family Professor of Race Relations, and Professor of Sociology at the University of Pennsylvania. Dr  Zuberi is also known and respected by public television audiences across the US for his ten seasons of work on PBS’s successful show History Detectives.

African Independence features the insights, struggles and triumph of leaders and freedom fighters who achieved independence, liberty and justice for the African people. This film offers a unique presentation designed to enlighten and provide audiences with insights from Africans into the continent’s past, present, and future. Through the lens of four watershed events—World War Two, the end of colonialism, the Cold War, and the era of African Republics— AFRICAN INDEPENDENCE shows a unique side of Africa’s recent history.

For more information on the film and future screenings, visit http://africanindependencefilm.wordpress.com/ 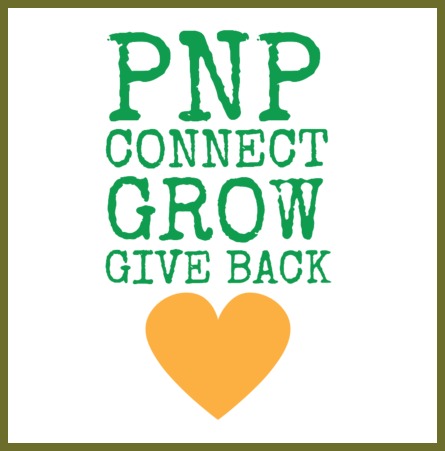